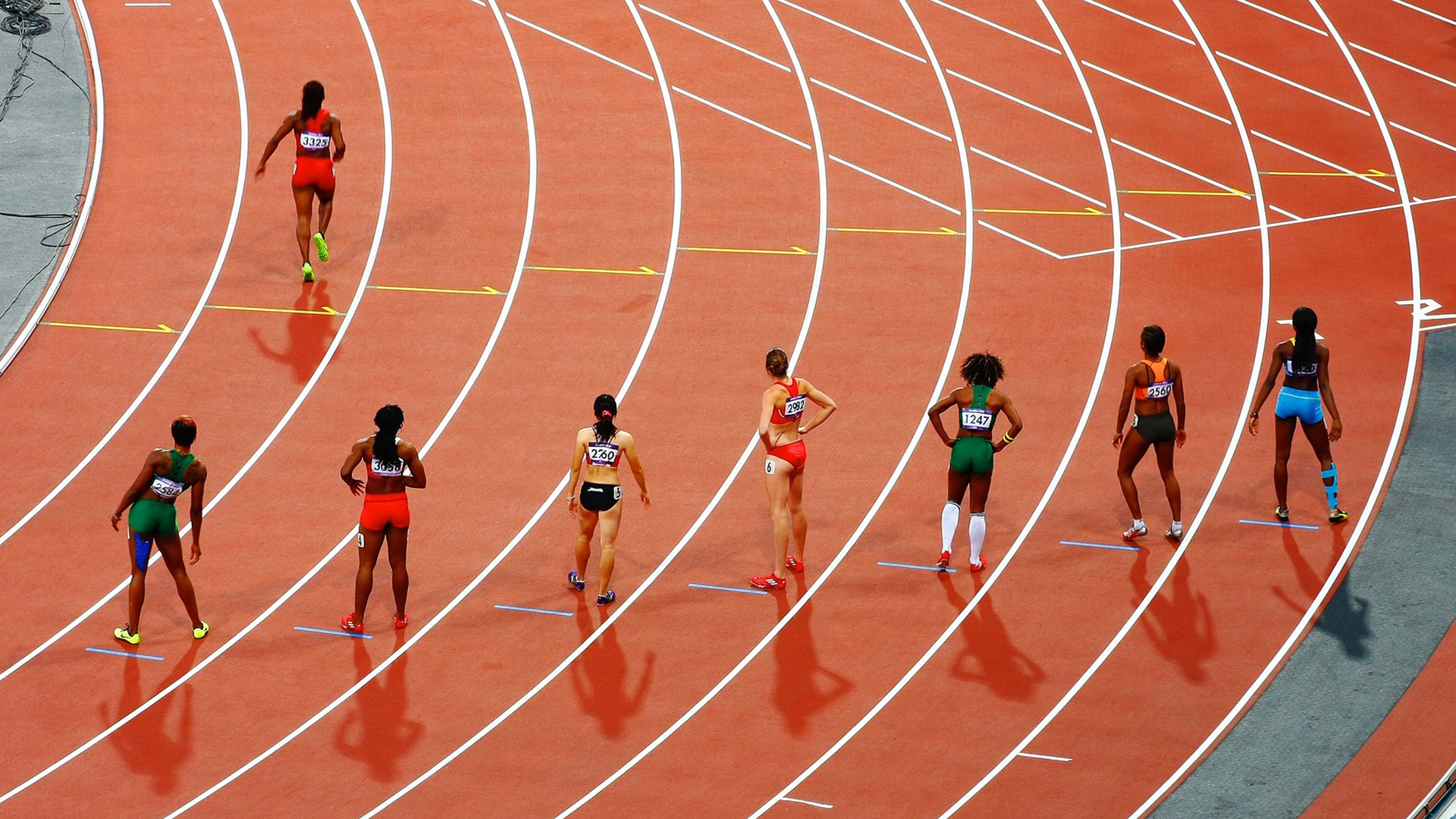 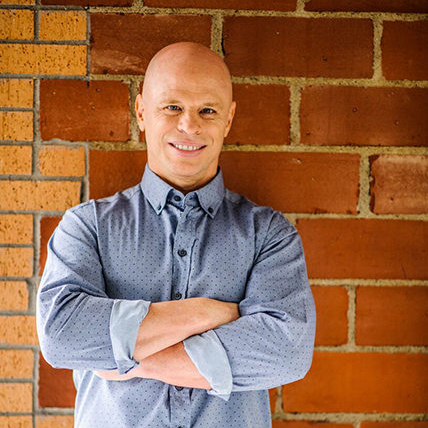 L. Jon Porman, DC, CCSP, RTP, is Owner of SportsDocs Family Chiropractic Group in Gilbert, AZ., whose clients include a list of 400+ professional football, basketball, baseball, boxing, soccer, and track, and field. Dr. Porman is currently working with more than 20 Olympic track and field athletes from around the world, including the US, Jamaica, Trinidad, Australia, and the Bahamas. With his athletes, he utilizes a Super-Pulsed laser w/ TENS, Trigenics, Biolever, and BodyTalk to fully assess and treat all his clients’ needs. He can be contacted at sportsdoc@earthlink.net.

According to injury specialist Doug Johnson, “a comprehensive injury management program needs to be in place to not only to return an athlete to competition but to minimize the potential for re-injury”.

Twenty to thirty years ago, Russian scientists were on the cutting-edge of this realm of thinking. Long before Westerners even knew of this technology, the Russians were utilizing magnetic infrared super-pulsed lasers (Milta), micro-current biofeedback (Scenar), anthropometric (human measuring) system and hypoxic training for the respiratory and cardiovascular systems. This allowed them an advantage over other countries because they were very methodical and systematic. They were light years ahead of the rest of the world in technology and most likely still would have dominated the world of sport even without the use of a systematic drug program.

They measured and recorded, for example, what dimensions an elite rower possessed structurally and would find an athlete with the same segment lengths of the upper and lower leg lengths so as to have the same leverage/strength while rowing. And, they consistently found elite performers just as their predecessors had been in that same sport. This was the birth of systems like the New England Patriots have utilized with their team for more than 10 years. The measurements from a US based system, Biolever, can predict injury trends, performance trends, positional strengths/weaknesses and decrease non-contact injuries by eliminating micro-traumas to the joints.

The Russians also applied magnetic infrared super-pulsed laser to athletes after workouts, as an example, to speed recovery via improving microcirculation, activating DNA and RNA synthesis, increasing oxygen and ATP (energy) in tissues. They also documented that the lasers had the ability to decrease the firing rate of the c-type chronic pain neurons, to change the rate of enzyme mediated reactions (which may play a role in inflammatory cascades and free radical generation), to help modulate the functioning of calcium channels in the cell membranes, stimulation of the phagocytes (macrophages) to clean up cellular debris and were able to reduce the swelling (edema) by improving the lymphatic drainage. This specific Scenar “smart” technology allows you to find areas of high conductance and lower conductance. This new Scenar/TENS is great for pain control as well.

We use this treatment daily (or weekly) depending on the phase of conditioning or rehab the athlete is presently. We can penetrate up to 5″ deep into tissue depending on the frequency used. We also have a newer “Scenar” technology biofeedback on the end of the laser aperture. We have reduced our total treatments in half since we began using this newest super pulsed laser technology. I treatment times have also decreased by up to 5-10X because the target tissue is receiving more of the energy and not being dumped just into the superficial layers of the skin.

The first use of hypoxic air was where cosmonauts were taken up to altitudes of 30,000′ and the oxygen mask removed. When they became disoriented/”passed out”, the mask was placed over the face again. It is now called IHT, or intermittent hypoxic training. It is where you place the client in an altitude that will stimulate RBC’s(red blood cells), mitochondria (energy warehouse of our cells) and immunologic factors, to name but a few. This is now done 5 min in hypoxic air and 5 min in normoxic (normal) air. This sequence can be repeated 5 times and 2 times/day. The client can see performance improvement in as little as 3-4 weeks. You will need a pulse oximeter to measure blood cells oxygen saturation levels.

Like anything, these methods need to be done with caution. Supervision and proper training are paramount to successful implementation of these cutting-edge technologies.